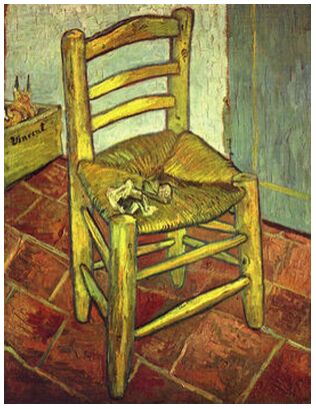 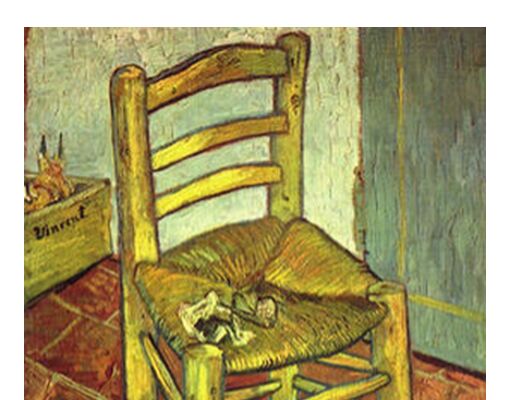 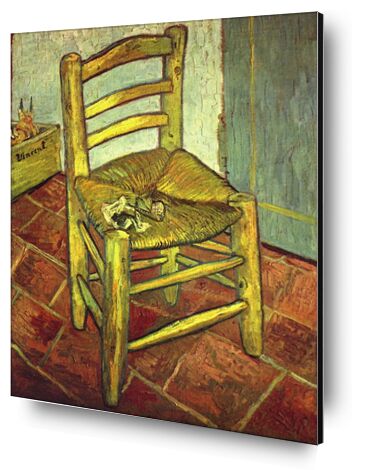 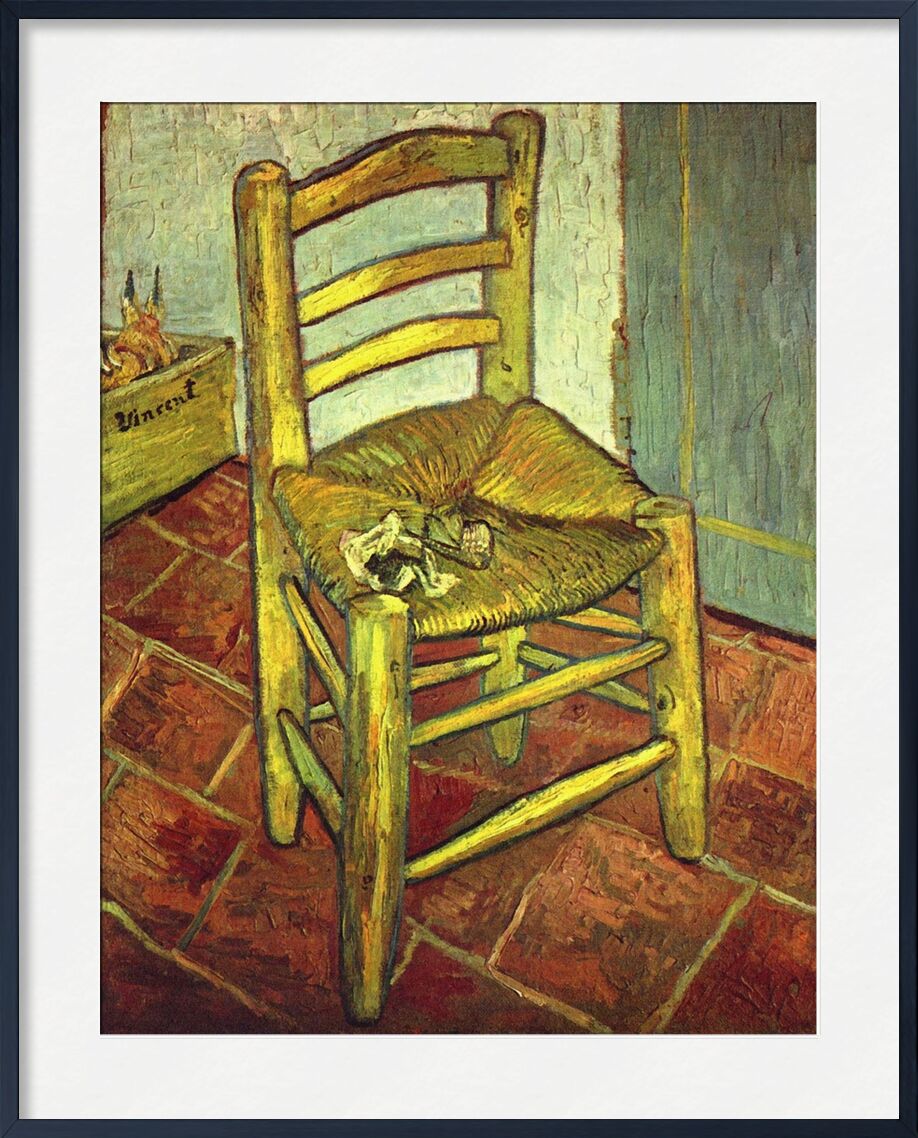 Link to be shared
Add to my wishlist
Image description

On 30 March 1853, Vincent Van Gogh was born in Groot Zundert in North Brabant. From childhood, he showed a moody and restless temperament that, throughout his life, thwarted his plans. Son of a Protestant pastor, he first chose to turn his life towards Protestantism, becoming in turn a preacher in London, a student of theology and an evangelizer among the mining populations of the Borinage. Listening to the latter, he practiced painting, leaving us the first traces of a dark work, marked by the misery of these miners, but to which Van Gogh attached a fervour and an exacerbated exaltation.

In 1886, he moved to Paris and lived with his brother Theo who ran a small gallery of paintings. He quickly got to know the young painters who animated the most innovative artistic movements. Influenced by the work of the Impressionists and Japanese artists, Van Gogh's style began to evolve. The colours became lighter, the brush strokes became more refined by following the shape of the object represented. As early as 1888, he adopted clear and brilliant shades, present in the paintings of his French friends, and left Paris for the south of France.

Under the sun of Provence, he painted landscapes and southern life scenes. The artist, based in Arles, began to use curved, whirling touches and pure colours: yellow, green and blue in particular. This technique, so specific to Van Gogh's work, appears in the famous paintings representing his bedroom (1888) and the Starry Night (1889). Any visible phenomenon, painted or drawn by Van Gogh, seems to have physical and spiritual vitality. In his enthusiasm, he persuaded Paul Gauguin, whom he had met in Paris, to join him. 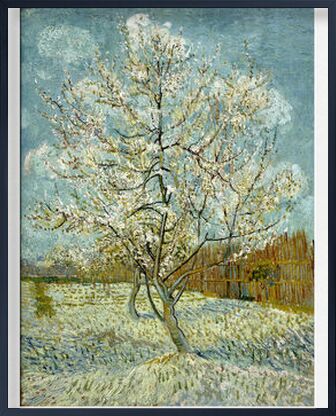 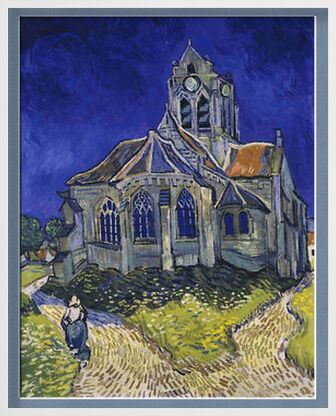 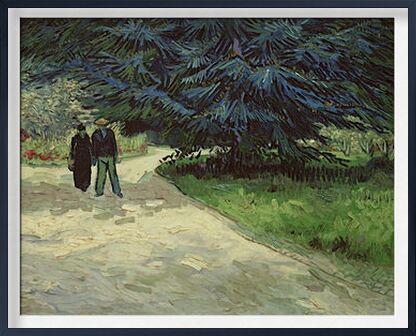 Couple in the Park - Van Gogh 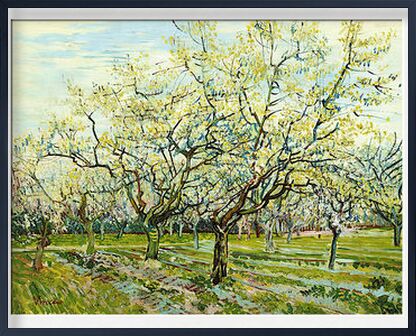 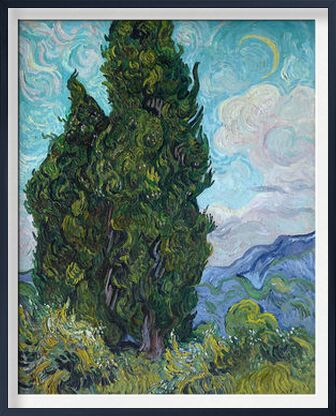 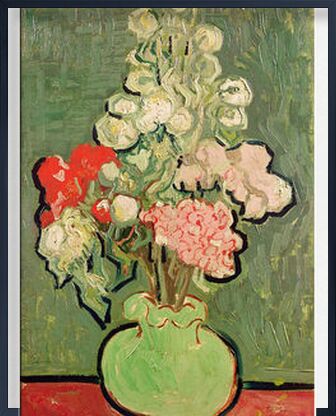 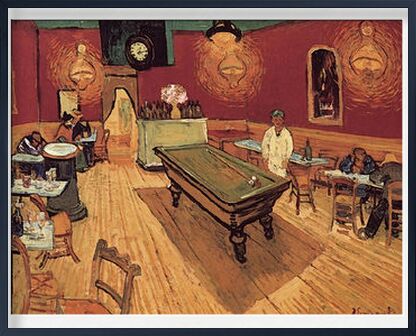