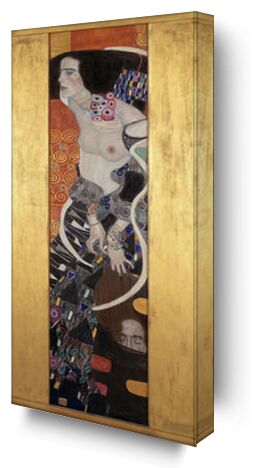 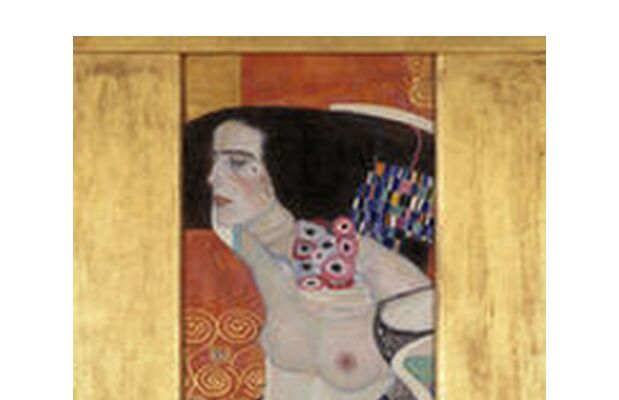 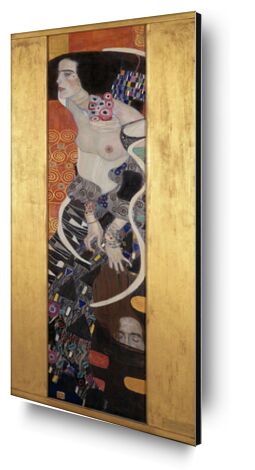 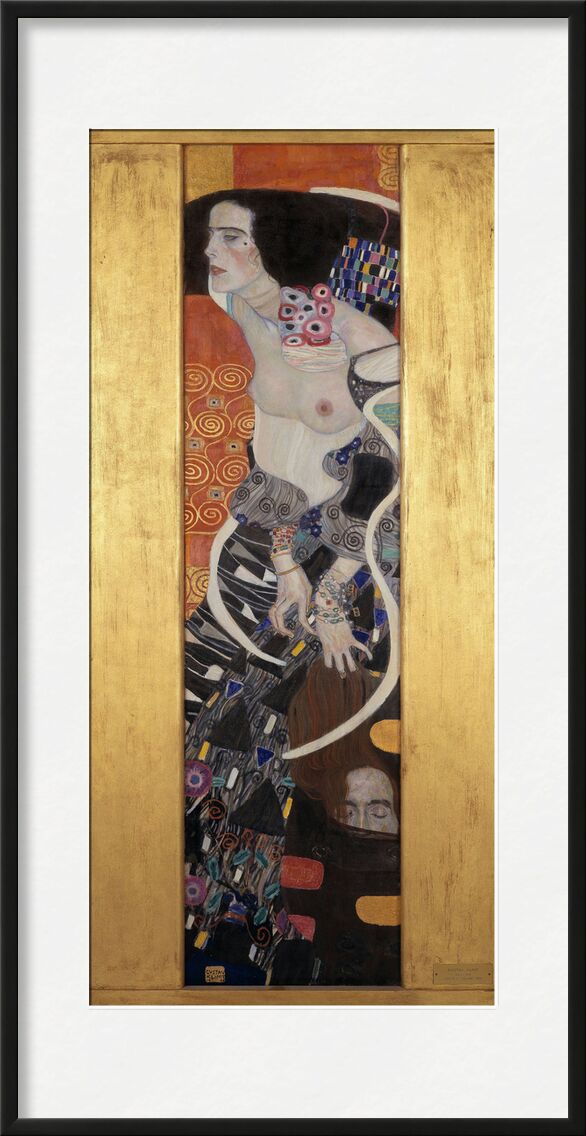 Link to be shared
Add to my wishlist
Description
In 1909, Gustav Klimt decided to paint another picture with a beautiful Judith. The first time, he had painted her in his picture "Judith and the head of Holofernes". The first painting did not receive the best reviews, but the artist decided to write another painting with the same story. This painting is written in the same style, impregnated with eroticism.

In the painting "Judith II", Klimt shows how fragile representatives of the weaker sex can be strong. See more

In those years, when this work was created, Gustav was Adele Bloch-Bauer's lover, and it is his features that are reflected in the heroine of this painting.

Klimt did not suffer much from the bad reviews and scandals generated by his first version of Judith, which offended both representatives of the Jewish community and Christians. This time, he decided not to sign the painting, hoping that everyone would understand who was depicted in it. Because of the absence of the name, people have decided that this woman is not Judith, but Salome, dancing for John the Baptist. The contemptuous of the image had to endure and wait a long time, when they will be shown her real name. Very often this work has met with the name Salome, but when people learned that the picture depicts Judith, the pious virgin, the saviour, once again presented by Klimt in a vicious manner, society was once again heated and aggressive.
About KLIMT
Coming from a modest family, his father being a gilder, Gustav Klimt entered the Vienna School of Applied Arts in 1876. He continued his studies there until 1883. In 1879, he participated in the organisation of the Festzug (silver wedding of the imperial couple) under the direction of Hans Makart.

In 1883 he founded a decoration workshop with his brother Ernst Klimt and his fellow student Franz Matsch. See more
He decorated the ceilings of the Fiume Theatre in 1883, the Villa Hermes in Lainz, the Carlsbad Theatre in 1886 and the Burgtheater staircase from 1886 to 1888.

In 1900, Klimt's fresco entitled "Philosophy", considered an outrage to public morality, caused a scandal.
Gustav Klimt exhibited the fresco "Medicine" in 1901, which prompted an appeal from his patron in the Chamber of Deputies, Minister of Education von Harten.

This was followed by the culmination of the paintings on a golden background with "Danaë" and "The Kiss", two works presented at the Kunstschau, the first group exhibition by Klimt and his friends since the withdrawal of the Secession.

In 1911, Klimt travels to Rome, Brussels, London and Madrid.

Klimt died in Vienna on February 6, 1918 of a stroke, leaving many paintings unfinished.

"There is no self-portrait of me. I am not interested in my own person as an "object of representation", but in other beings, especially women, and even more so in apparitions". Gustav Klimt.
Additional products 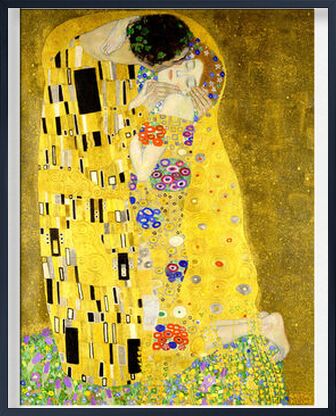 Details of the artwork The kis... 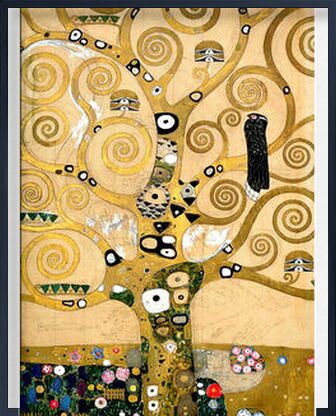 The tree of Life, The Arborvit... 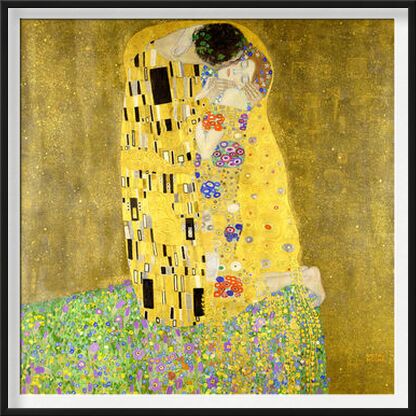 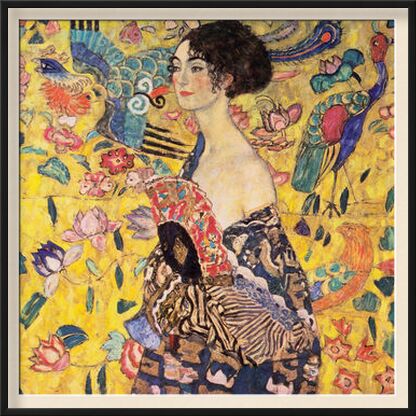 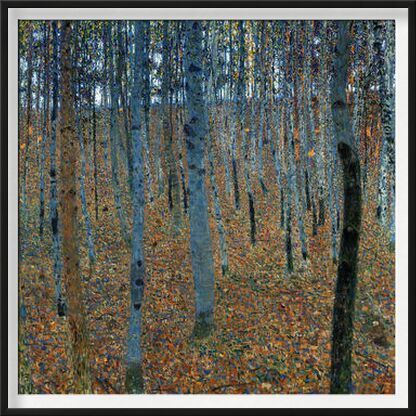 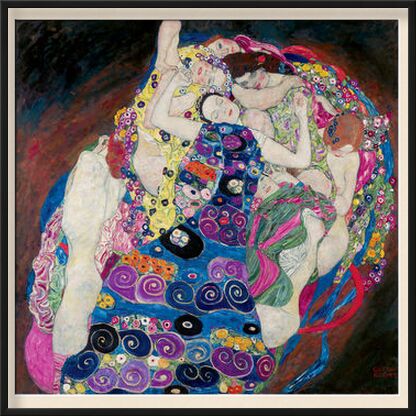 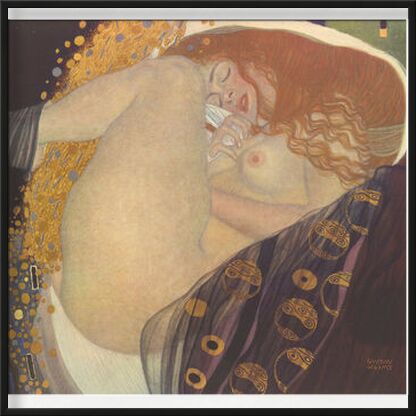