Cart
Dear customers, we continue to ensure deliveries within the usual deadlines, except for framed artworks. Our carriers ensure contactless delivery.

Framed artwork added to your wishlist

Our frames are being replenished 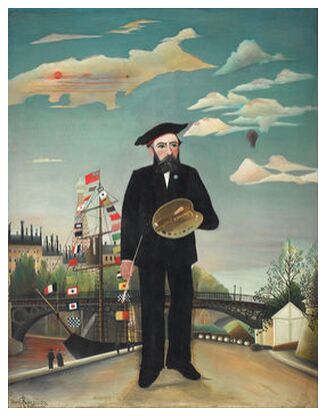 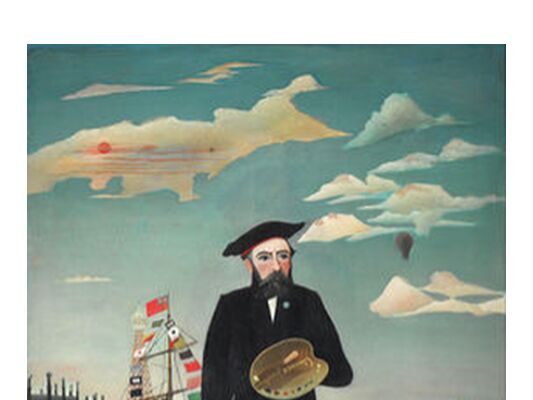 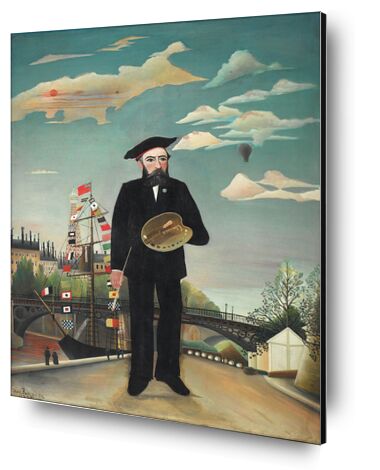 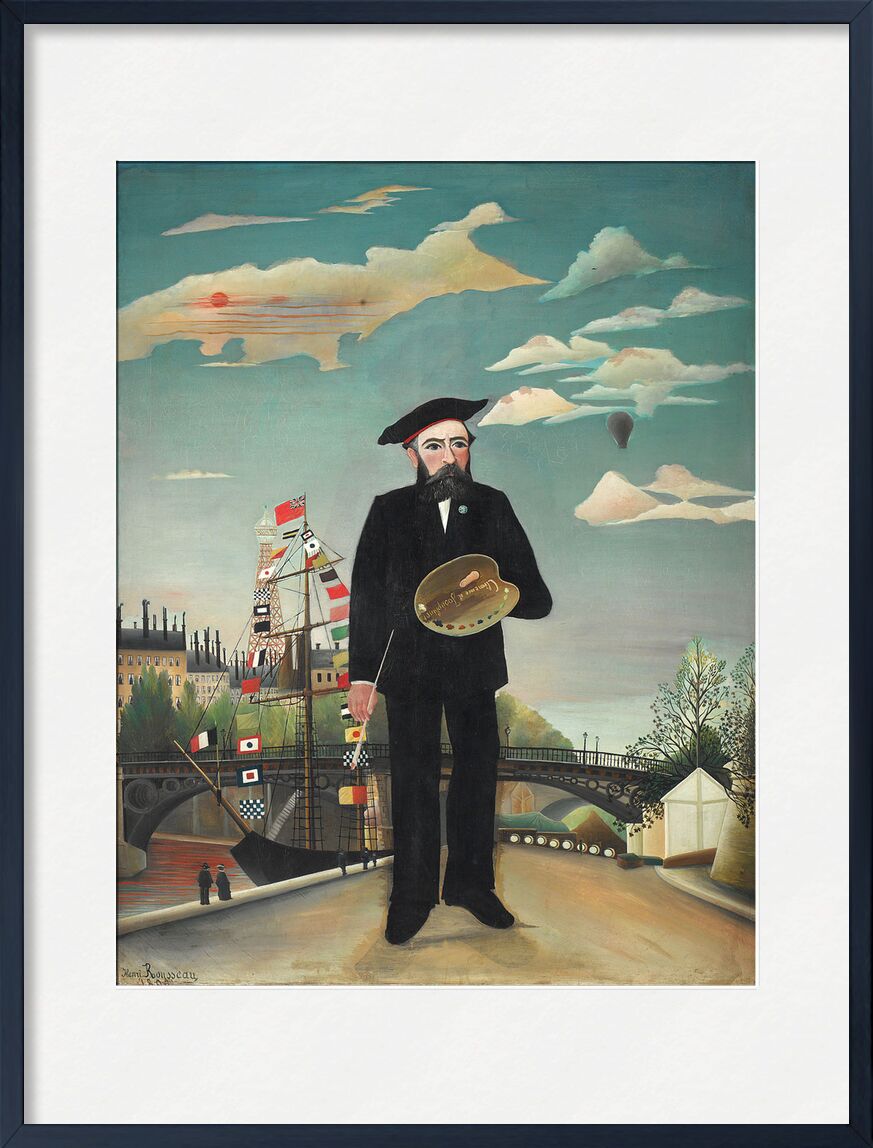 Henri Rousseau is the son of a tinsmith from Laval (Mayenne). He attends high school but does not complete high school. His artistic predispositions quickly appeared as he obtained a drawing prize and a music prize in 1860, at the age of sixteen. When he became an employee of a solicitor in Angers, he committed a breach of trust that led to prosecution. He was then sentenced to one month in prison. He then joined the army and met soldiers who had participated in the French expedition to Mexico (1861-67). This gave rise to the legend that he himself participated in this expedition and then drew inspiration from the Mexican landscapes to create his jungles. In fact, Rousseau never left France. 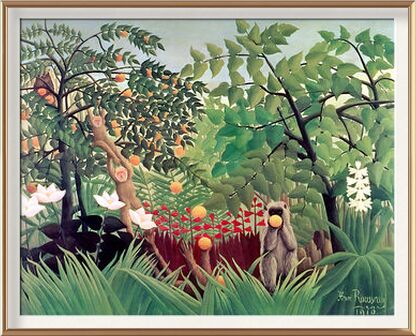 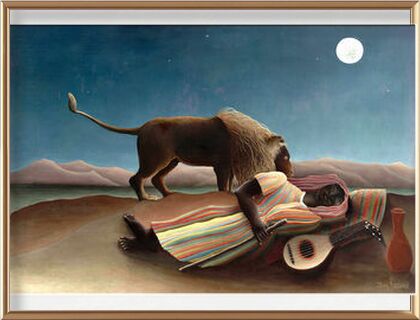 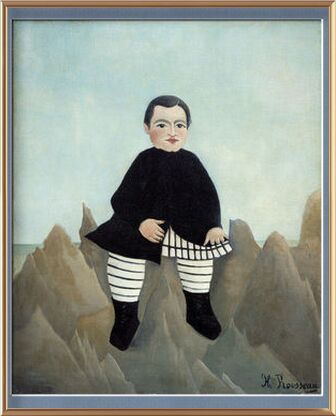 Boy on the Rocks 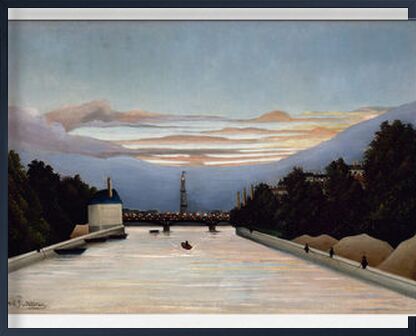 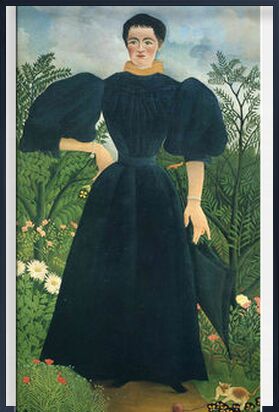 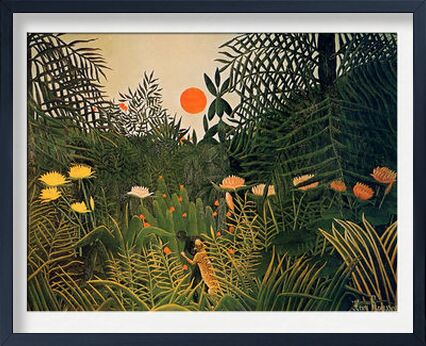 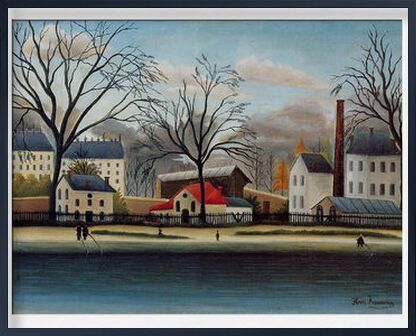