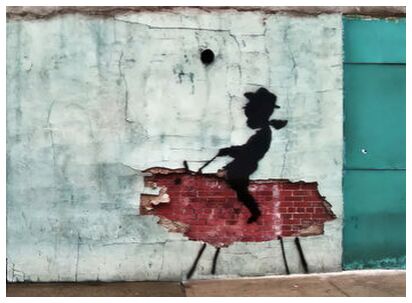 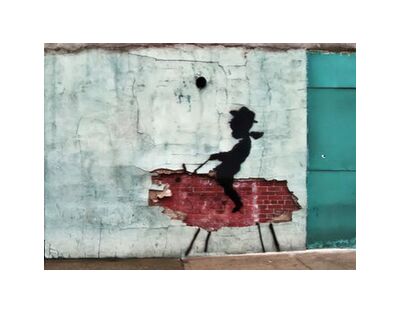 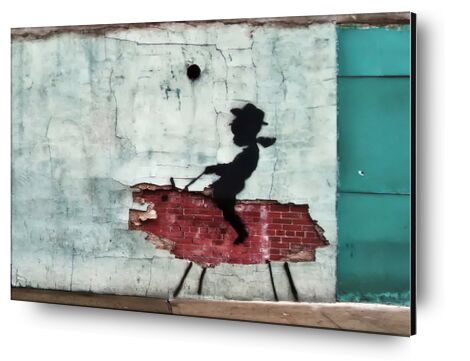 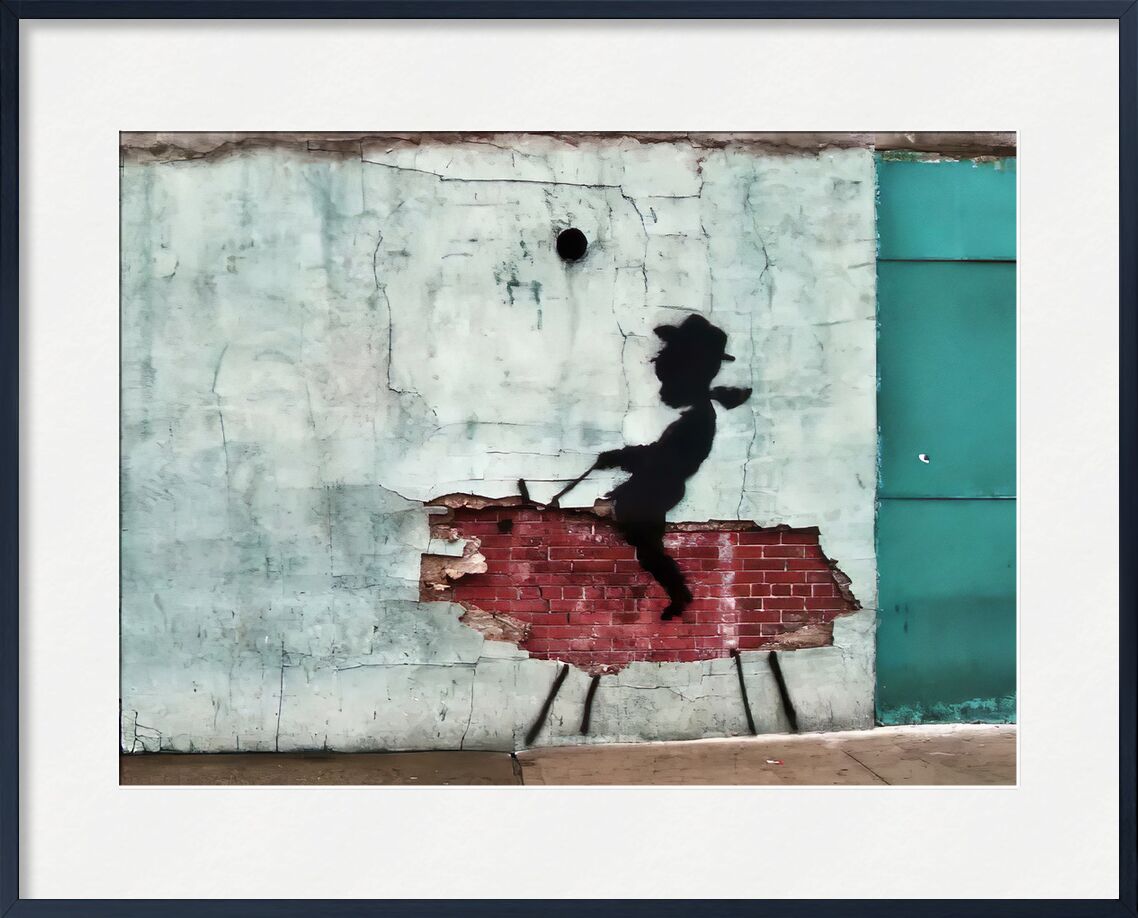 Link to be shared
Add to my wishlist
Image description

One of the most influential figures in contemporary street art, Banksy remains a mystery. For more than two decades, Banksy has shone with his talent, teasing, pushing and provoking. His art is a sometimes accusatory and sometimes mocking reflection of our society. He directs it with a masterful hand and continues to fuel speculation about his identity.

These are only assumptions, but it is believed that Banksy was born in Bristol, Britain, in 1974. His real name would be Robert Banks, or Robin Gunningham. His first steps would have been in a graffiti group, the DryBreadZ in Bristol. Already in 1998, he participated in graffiti festivals, creating the mural The Mild Mild West. In 2004, he produced his first controversial work, the counterfeit bills with the effigy of Lady Di, which were scattered during the carnival in Notting Hill. The following year, he made his way onto the walls of the world's major museums such as the MoMa, Tate Britain and the Louvre, where he installed his own works. 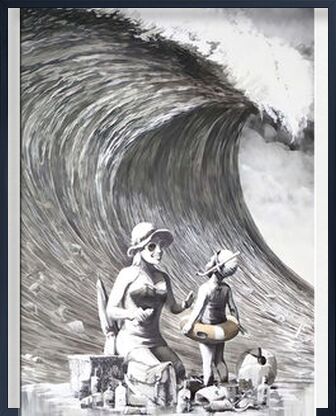 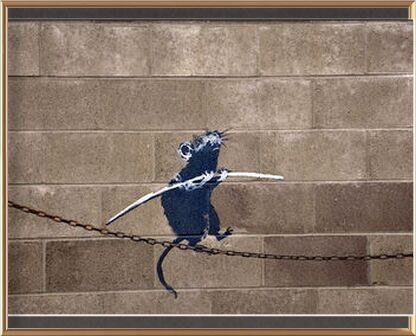 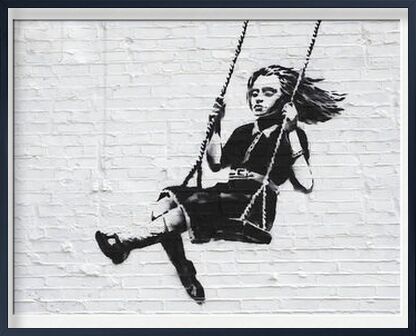 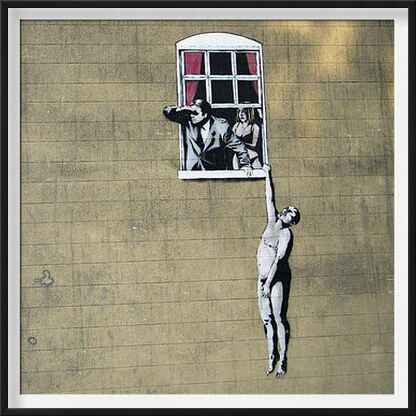 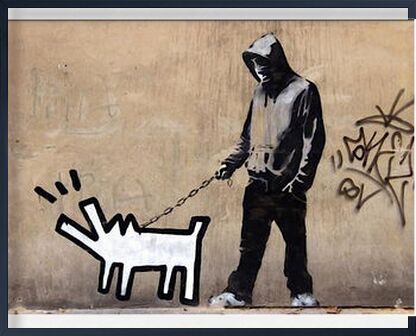 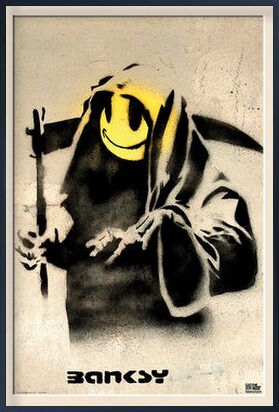 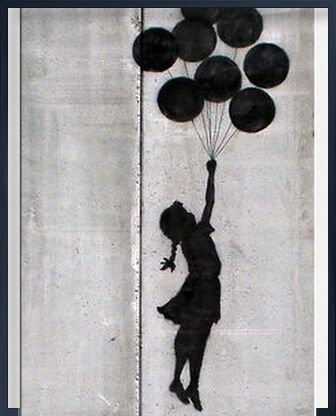