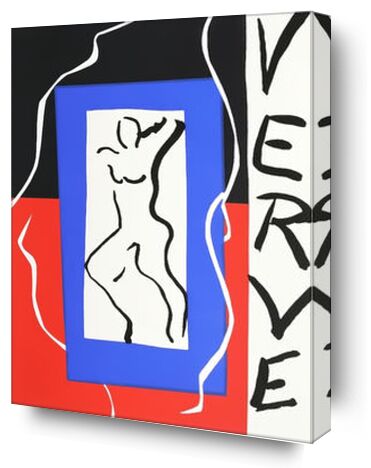 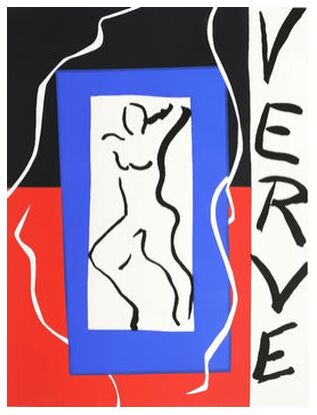 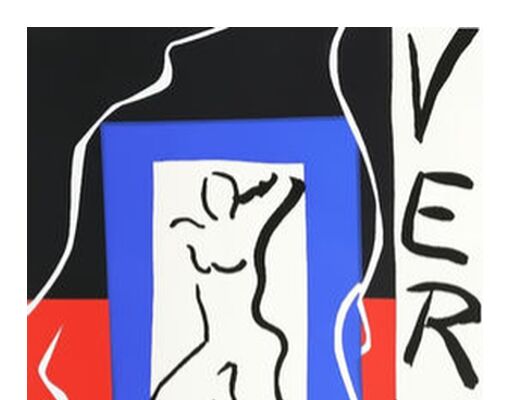 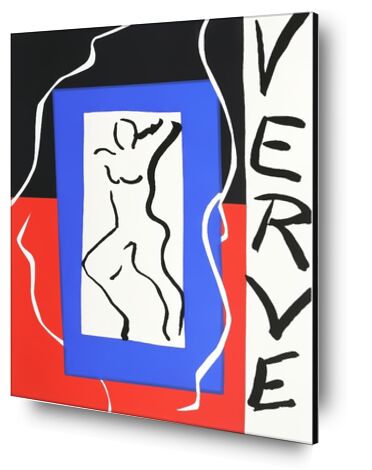 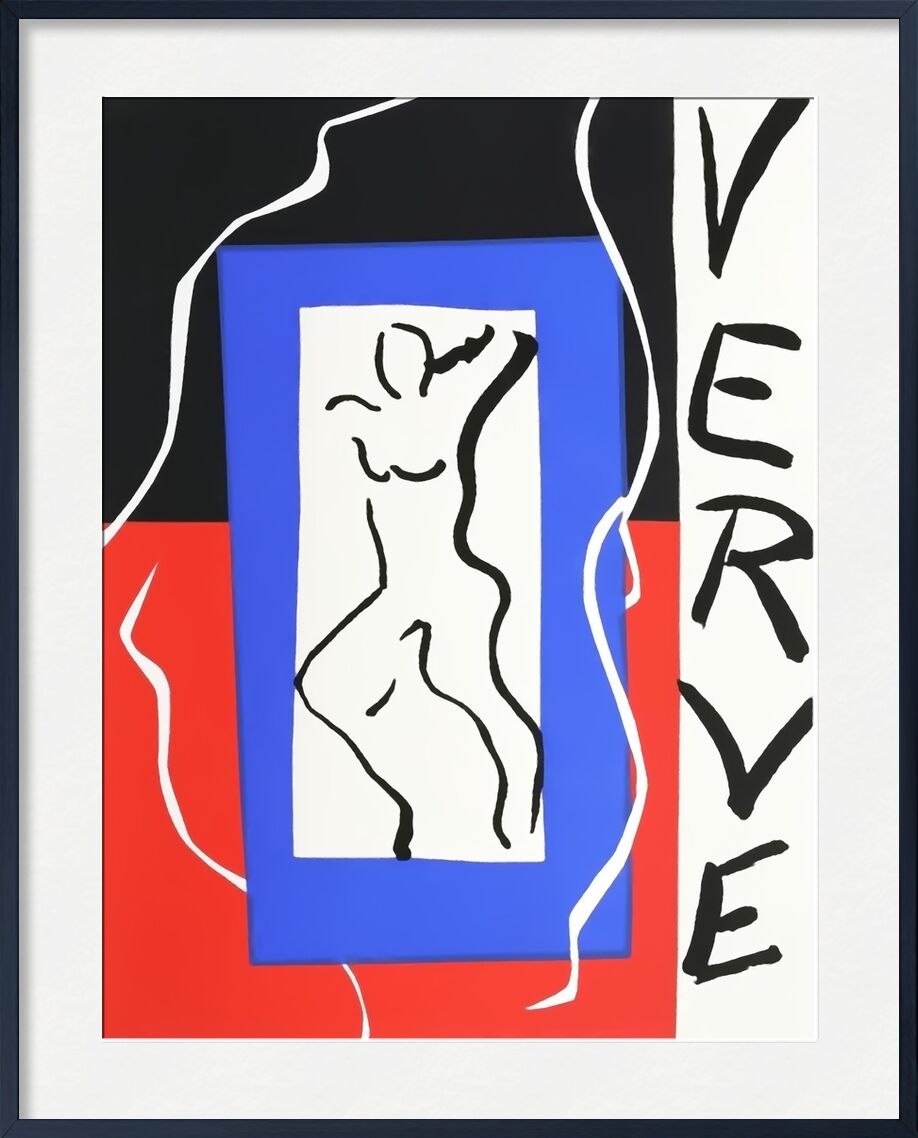 Link to be shared
Add to my wishlist
About MATISSE
The great 20th century artist Henri Matisse with Picasso. His revolutionary use of colour changed painting and led to one of the first avant-garde movements, Fauvism, of which it became a personal and unclassifiable art.

His childhood was not very inspiring: "In my village, if there was a tree on the path, it was uprooted because it gave shade to four beet plants". His father even beat him several times when he caught him drawing "nonsense".

So the young Matisse went to Paris and obtained a law degree, then worked briefly as a lawyer, but in 1889 he had the "fever" of artistic studies. "You are going to die of hunger, you hear me, Henri? ? It's a hobo race...". !", shouted his father.
The man had no idea that his son would be one of the richest and most appreciated artists in France. See more


Once infected with art, Matisse trained with painters such as Bouguereau and Moreau, but when he met young people who painted without following any rules (Derain, Vlaminck...), he entered a new and unknown pictorial language, based on the free use of colour, expressive vigour and the refusal to be a mere imitation of nature.
They exhibited together at the now mythical Salon d'Automne in 1905, where the critic Louis Vauxcelles called them fauves, a name they proudly adopted. Matisse seemed to confront all the paternal figures that stood in his way.

These contrasting colours, as well as the influence of African sculpture and other primitive cultures, would be the common denominator of this period for the painter, but towards the 1920s, the artist became a little more serene and began to tend towards sensuality, ornamentation and tradition. This is what happens with age...

With success, Matisse sold paintings like hotcakes, just like his colleague/rival Picasso. And like this one, he had one weakness above all others: women.
In poor health, he was always in bed or in a wheelchair. In fact, he had the bed put in the middle of his studio, which was full of young women, models and caretakers running around. His wife Amélie couldn't do much.
Additional products 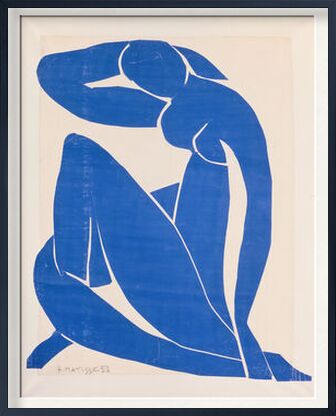 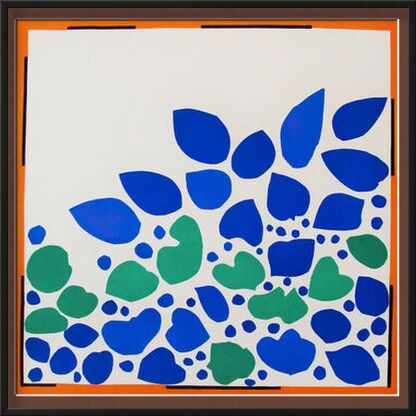 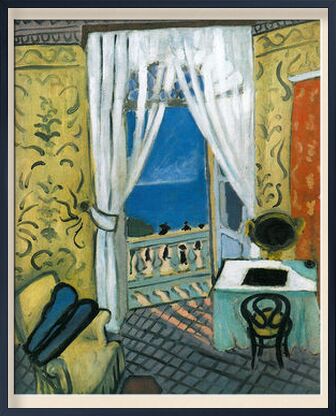 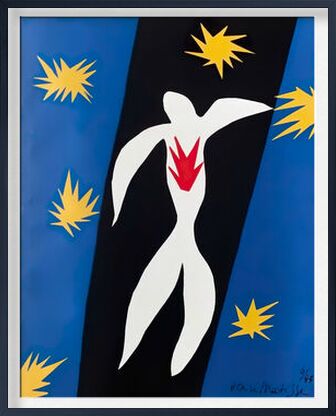 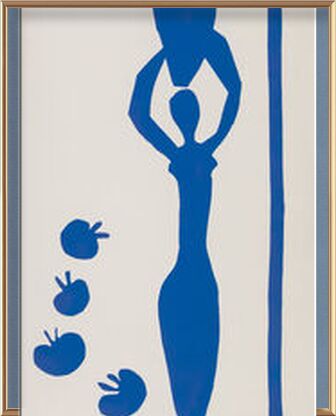 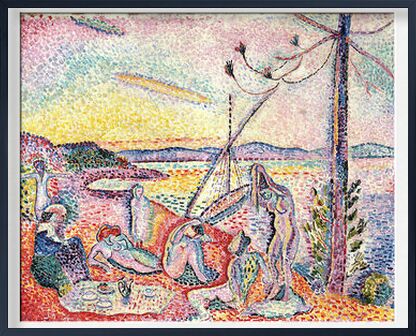 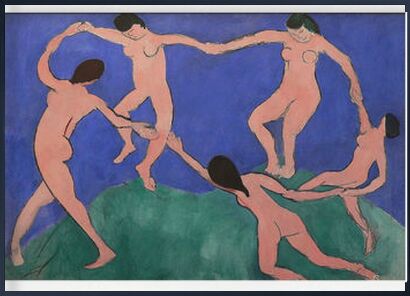