We have partnerships with printers in different regions of the world (Europe, UK, USA, Australia), please select your region: 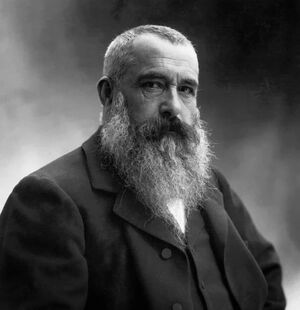 While he was still in high school, he achieved a certain notoriety by painting caricatures which he exhibited in the drawing supplies shop with which Eugène Boudin was working at the time. Eventually Boudin convinced the initially reluctant young Monet to paint with him in the open air. Monet would later say: "by the sole example of this artist who loved his art and independence, my destiny as a painter had opened up".

His family was not opposed to him becoming a painter, but his independent ideas, his criticism of academic painting and his refusal to attend a good art school caused repeated arguments within his family. Eventually, Monet began working in Paris at the Swiss Academy, where he met Pissarro and Cézanne, before he had to perform his military duties.

At the end of the 1880s, his works began to attract public and critical attention. Fame brought him comfort and even wealth. Monet then lived in Giverny since 1883 with his two sons, Alice Hoschedé and his six children. Alice is the wife of the department store owner and collector of impressionist paintings Ernest Hoschedé, who went bankrupt in 1878. In 1890 Monet was able to buy the Giverny property, in which he lived on a rental basis, and married Alice (who died in 1911) in 1892, after her husband's death .

Monet's famous series dedicated to the Cathedral of Rouen under different lights was made from the window of the 2nd floor of a shop opposite the cathedral. He made 18 frontal views.

Monet was to live from 1883 until his death in 1926, that is to say more than forty years, in his property in Giverny, of which he was to transform, little by little, the garden into a decorative ensemble.

The random display allows you to see at a glance the different types of finishes we offer. 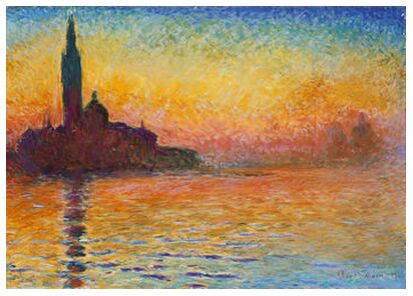 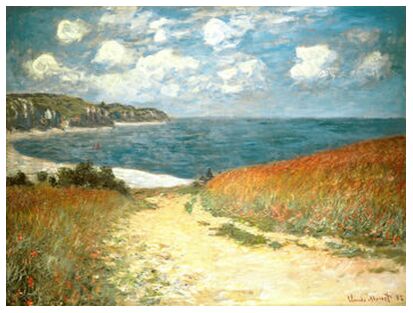 PATH THROUGH THE CORN AT POURVILLE - CLA... 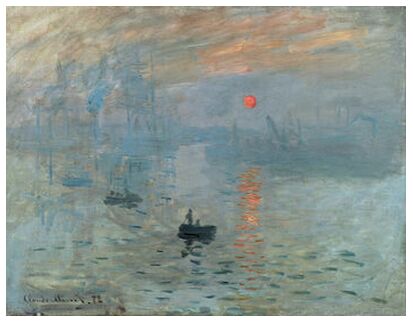 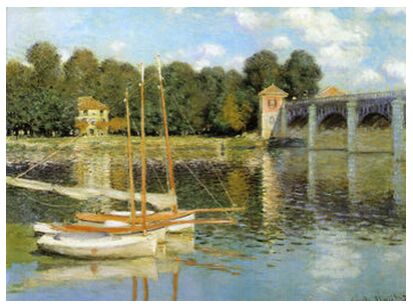 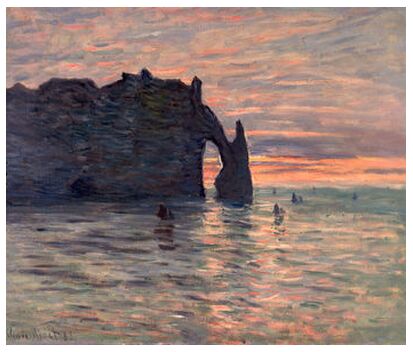 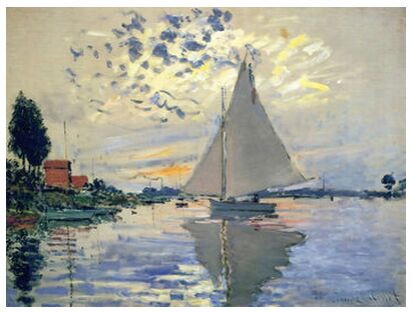 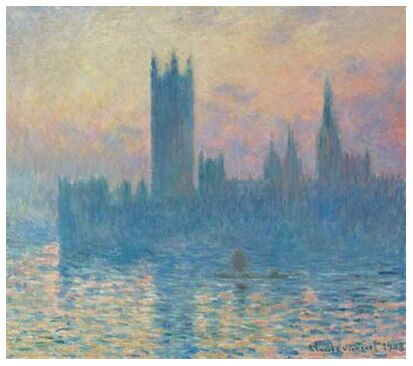 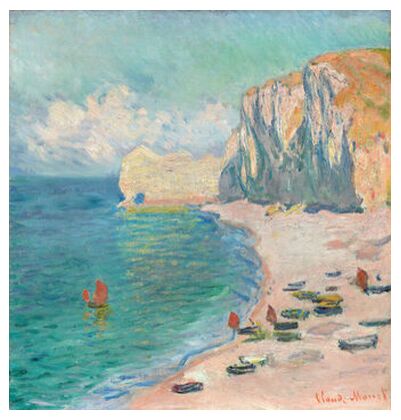 Étretat, the Beach and the Falaise of A... 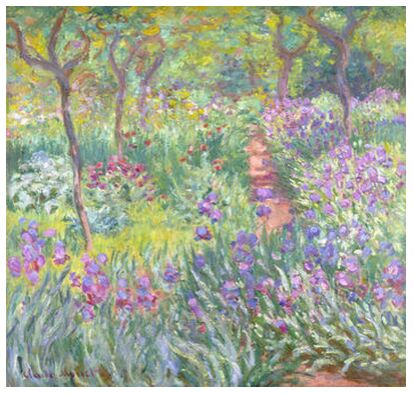 The Artist’s Garden in Giverny - Claud... 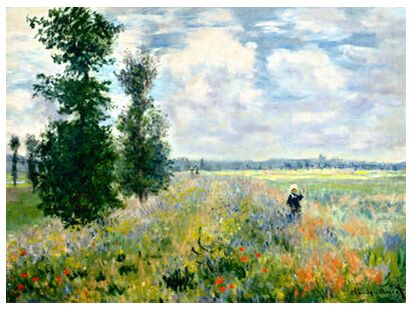 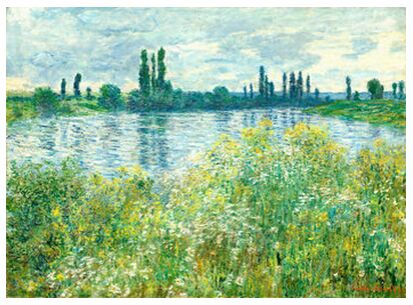 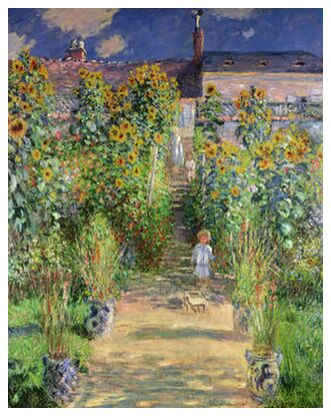 The Artist's Garden at Vétheuil - Claud... 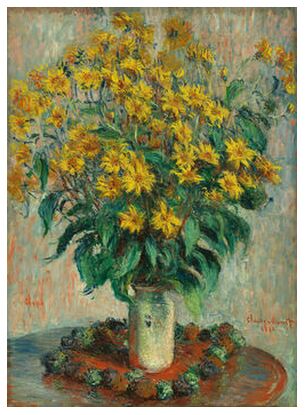 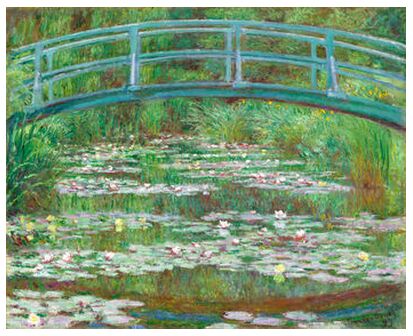 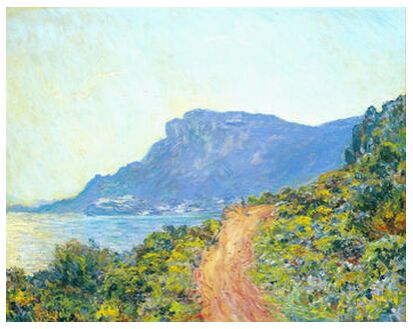 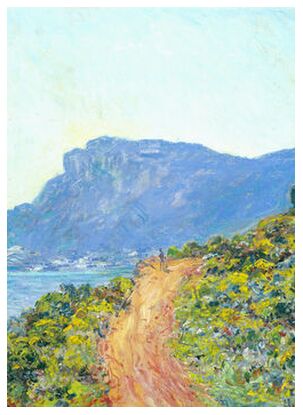 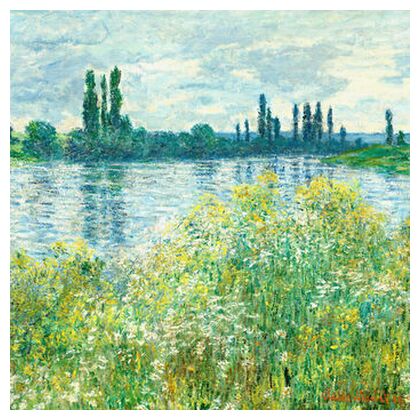 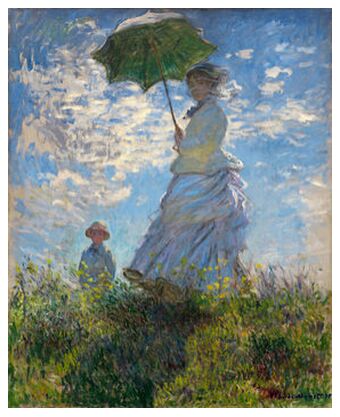 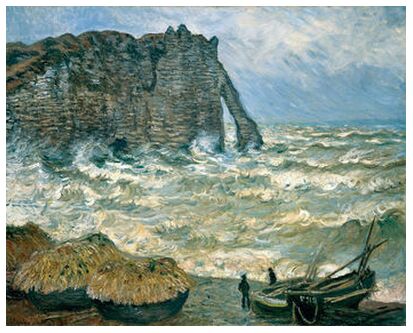 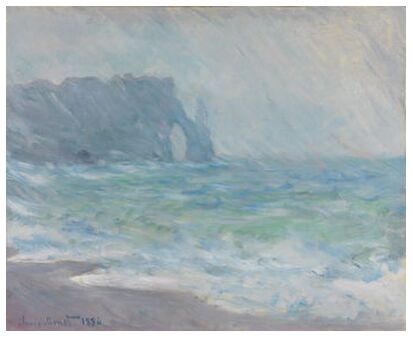 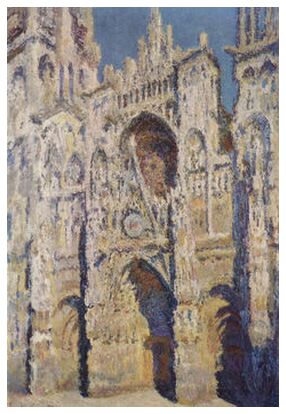 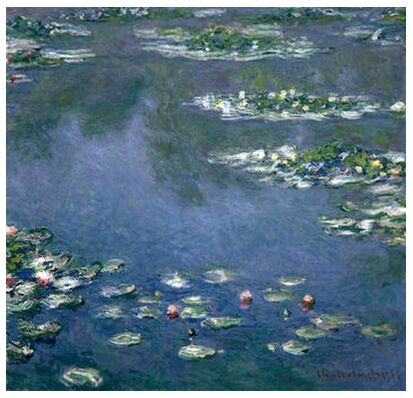 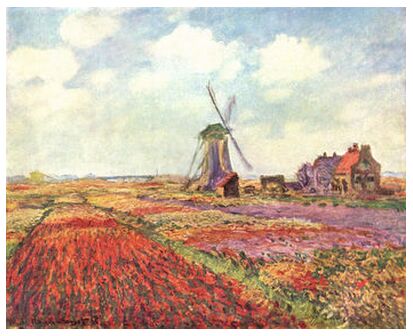 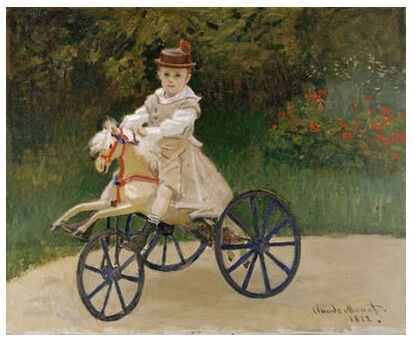 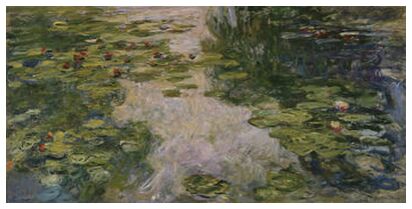 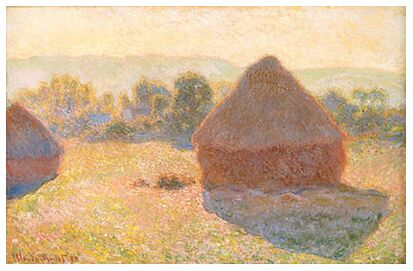 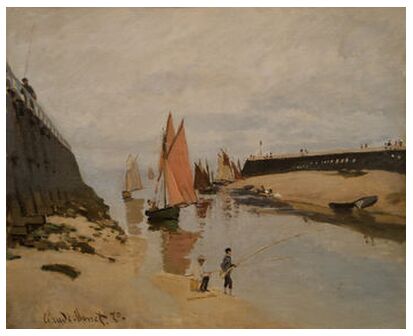 The harbour at Trouville - CLAUDE MONET ... 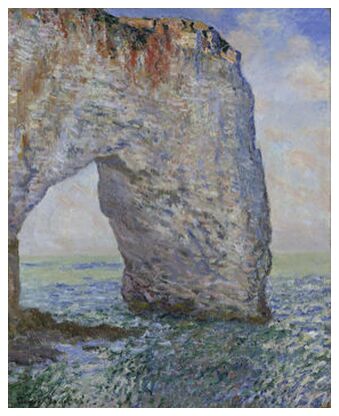 The Manneporte near Étretat - CLAUDE MO... 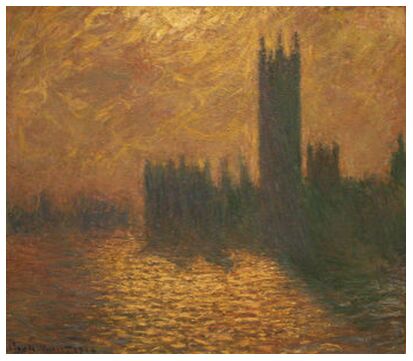