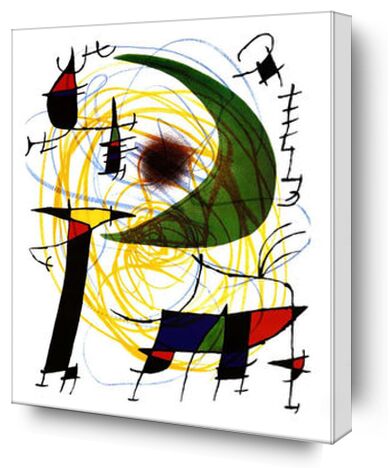 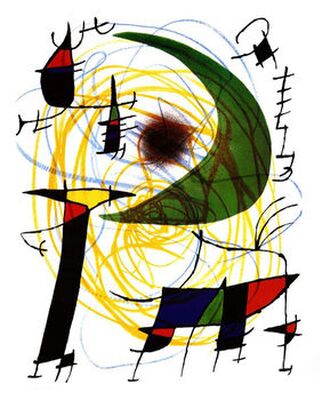 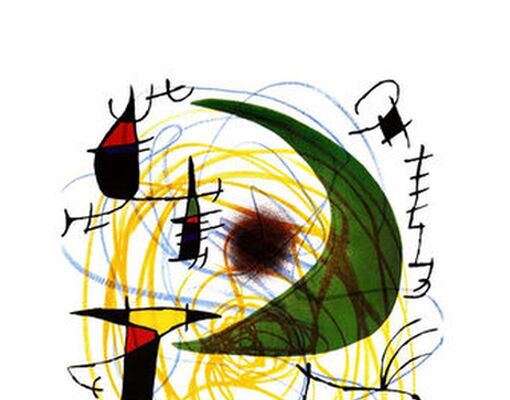 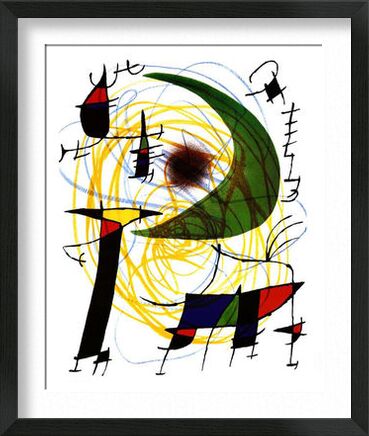 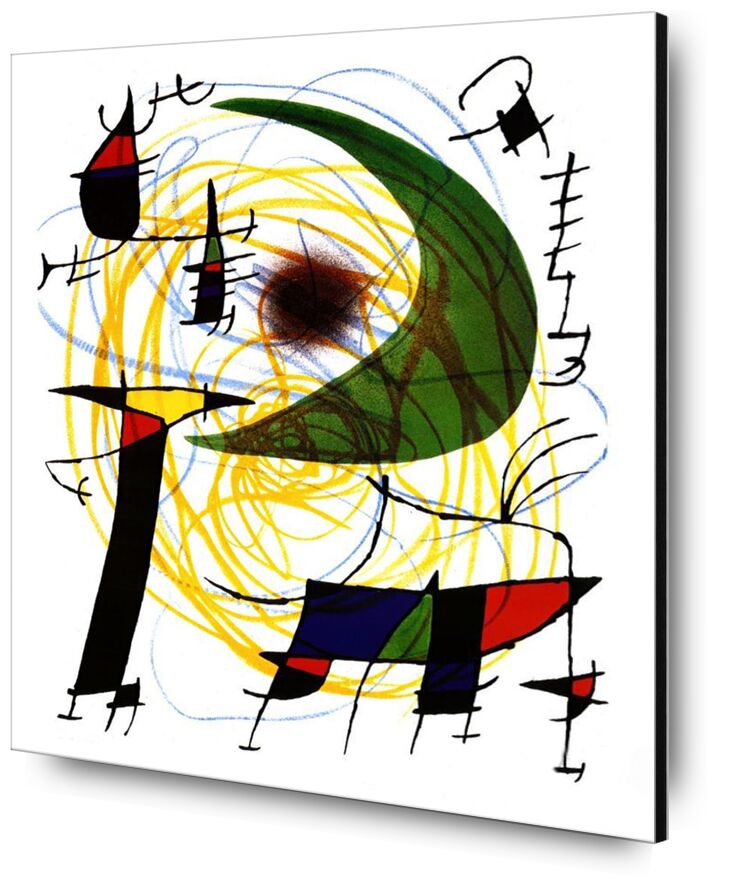 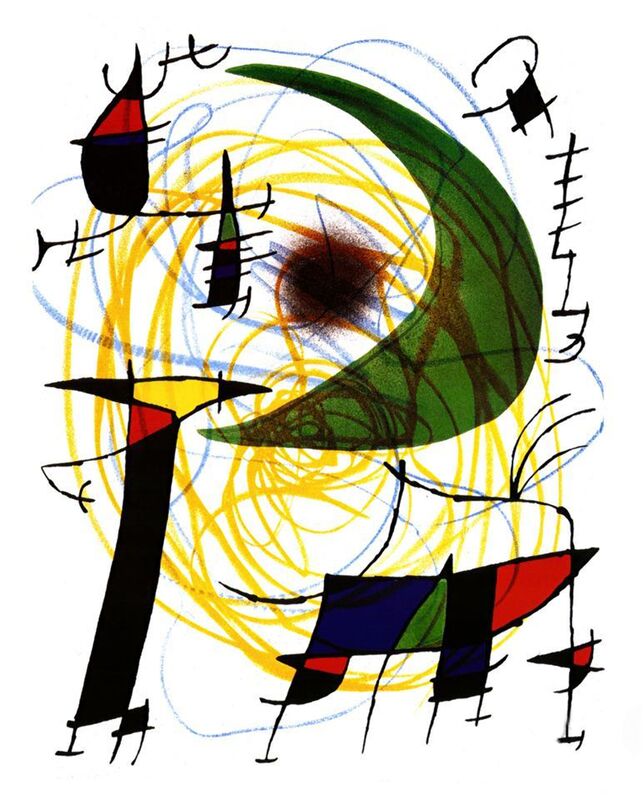 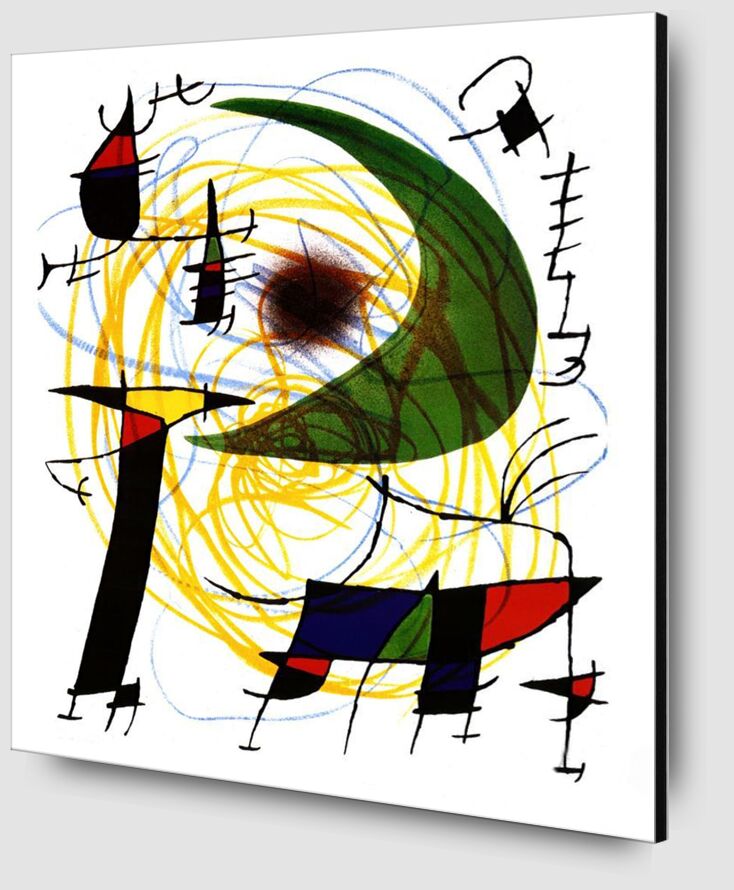 $ 121
About Joan Miró
Joan Miró was one of the most influential artists of the 20th century. Although he is often identified as a surrealist, Miró was a restless creator who allowed himself to be impregnated by various pictorial movements such as Fauvism, Cubism, naive art and abstraction.

However, the Catalan artist managed to create his own style while reinventing himself whenever he deemed it necessary.

Miró left Spain at the beginning of the Civil War and settled in Paris. During these years he designed posters for the Republican Army and participated in the Spanish Republic Pavilion at the 1937 Universal Exhibition in Paris. The dark and dramatic influence of the war was felt in his work during this period.

He returned to Spain when Paris was occupied by Hitler's troops in 1940 and, after living in several places, finally settled in Palma de Mallorca. See more

After returning to Spain, he became a point of reference for young artists and began to gain international recognition and fame. Around this time, Miró began to extend his work to other fields such as ceramics and sculpture.

The first retrospective of Miró in Spain was not held until 1968, in Barcelona. In his desire to bring his work closer to the public, he also worked as a printer and engraver. From the late 1960s and early 1970s he devoted himself almost exclusively to sculpture.
Tags of the Artist
Joan Miró
painting
abstract
Moon
green
crayons
More works by Fine Art 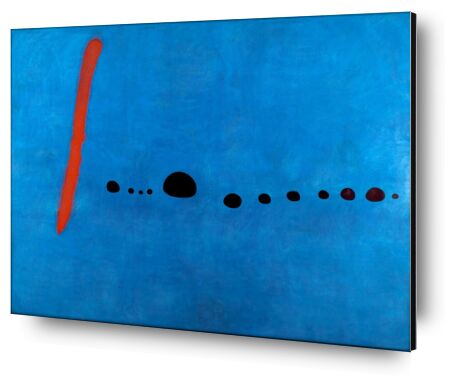 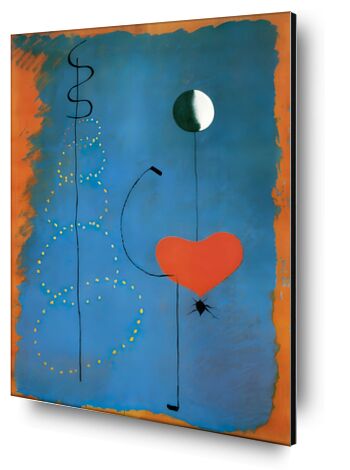 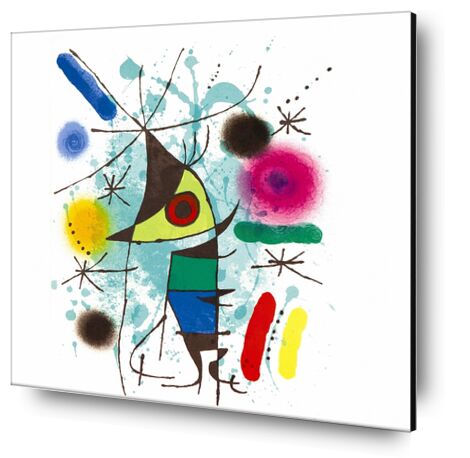 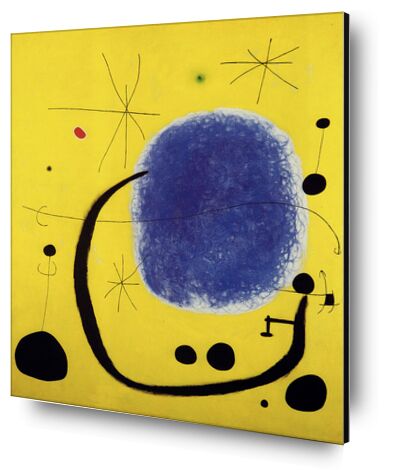 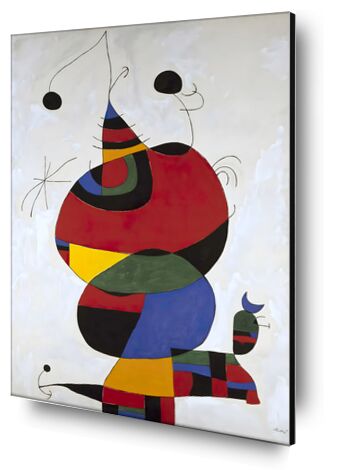 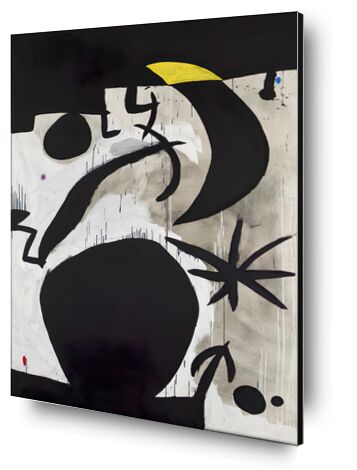 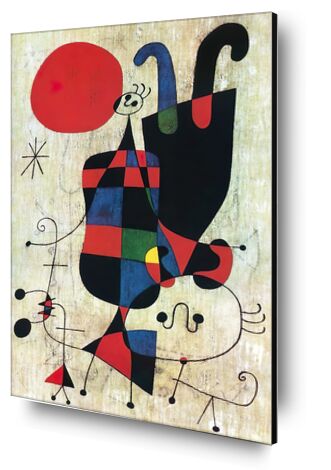