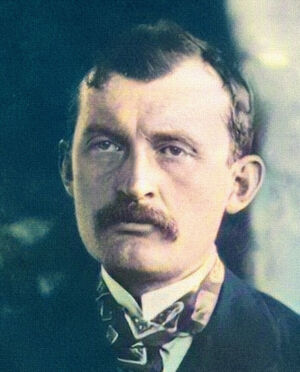 Loten, Norway, 1873 - Ekely, near Oslo, 1944 Norwegian painter and engraver. The stylization of the figure, the prolongation of the lines and, at times, the intense drama and chromatic intensity, made the style of the Norwegian painter Edvard Munch one of the aesthetic models of expressionism in the first decades of the 20th century.

He suffered the loss of his loved ones at a very young age, and the specter of death, which populated his childhood, would accompany him throughout his life, becoming one of the recurring themes in his work. In 1885, he made the first of many trips to Paris, where he became familiar with the most advanced pictorial movements and was particularly attracted to the art of Paul Gauguin and Henri de Toulouse-Lautrec. He quickly developed a very personal style based on the accentuation of the expressive force of line, the reduction of forms to their most schematic expression and the symbolic and non-naturalistic use of color, hence his classification as a symbolist painter.

In 1908, Edvard Munch, after a stormy romantic relationship and victim of alcohol, suffered a serious nervous illness, for which he had to be interned in Dr. Jacobsen's psychiatric hospital in Copenhagen, from which he came out completely cured. In 1908, he returned permanently to Norway, where he received a few official commissions (paintings for the auditorium of the University of Oslo) and spent his last years in solitude. Munch bequeathed all his works to the city of Oslo, which he kept until his death in 1944.

Edvard Munch's work is characterized by a tragic sense of life and death, typical of all Scandinavian literature, from Henrik Ibsen to August Strindberg. Although his early paintings were influenced by the Impressionists, as he was familiar with the works of Gauguin and Van Gogh, he quickly turned to the idea of capturing feelings, externalizing the sensations of human anguish and loneliness. His mature period is impregnated with that "tragic feeling" that so characterized the Romantics, but taken out of the context of Romanticism and carried to its ultimate consequences, giving it an "absolute" value, as something from which man cannot free himself.

His most emblematic work is The Scream (1893, Nasjonalgalleriet, Oslo), one of the paintings that most vividly reflected human horror and anguish. The figure in the foreground expresses immeasurable terror. The Norwegian painter's anguish of loneliness, his despair at not finding meaning in life and his relationship with the abyss are intensely reflected in his work.

The random display allows you to see at a glance the different types of finishes we offer. 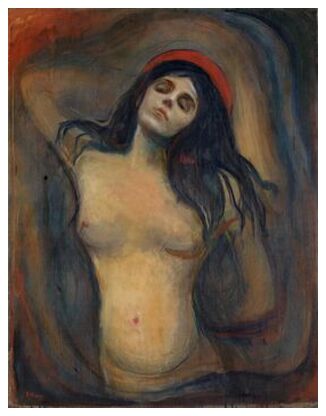 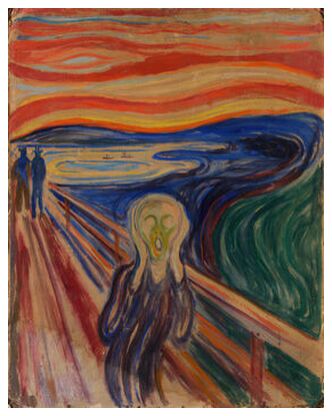 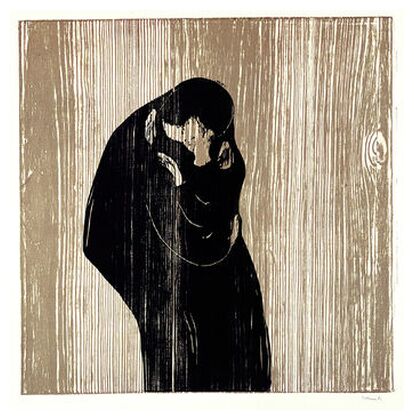 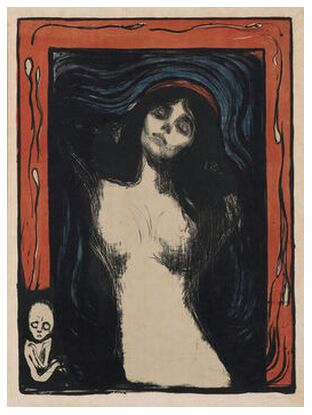 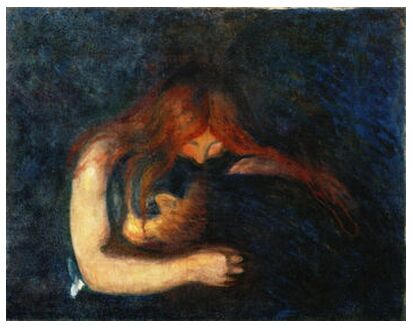 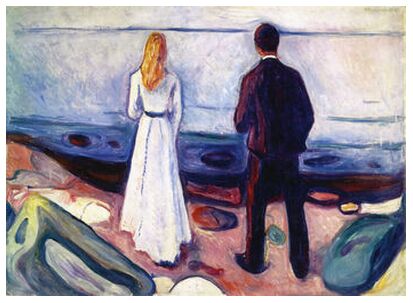 The Lonely Ones - Edvard Munch 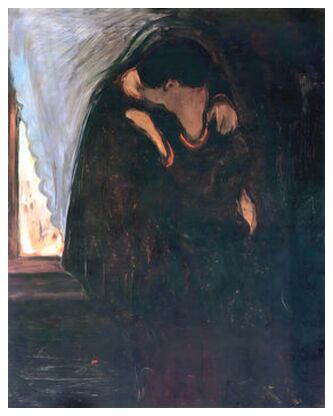