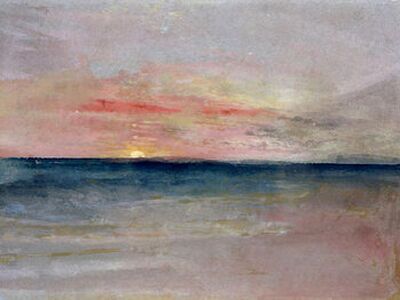 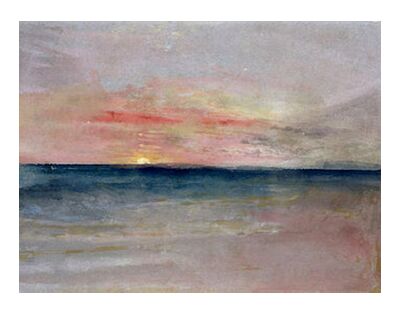 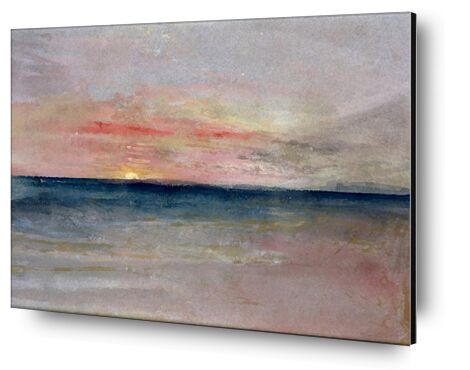 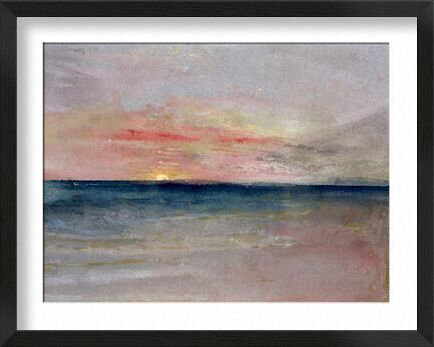 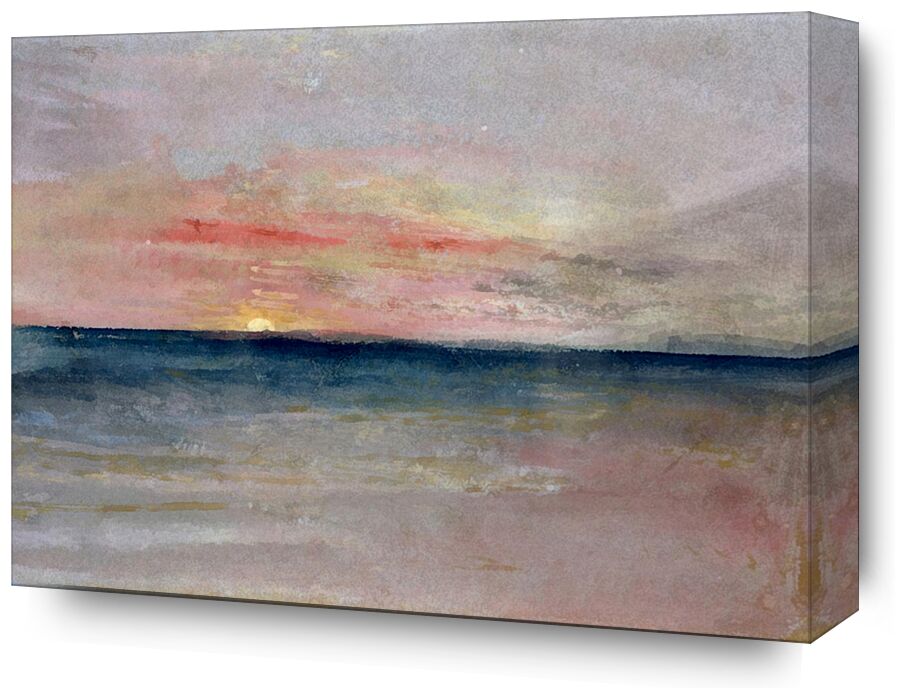 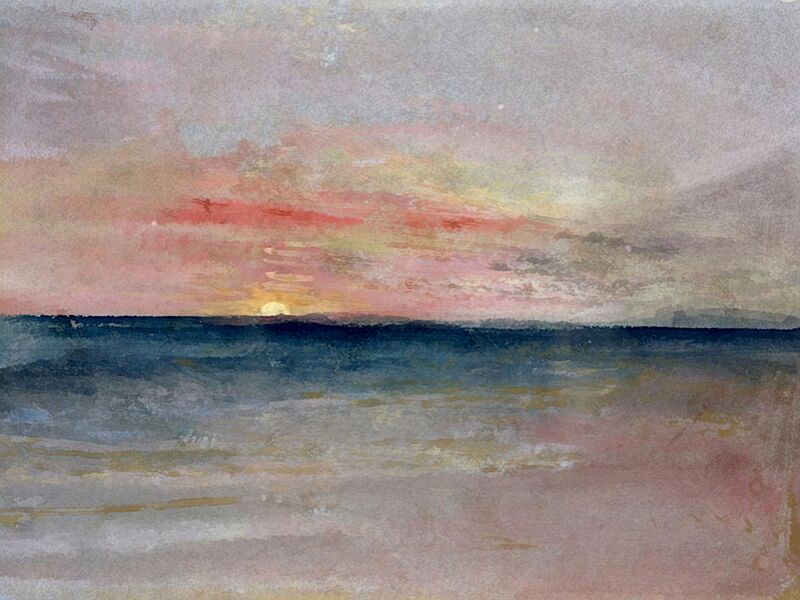 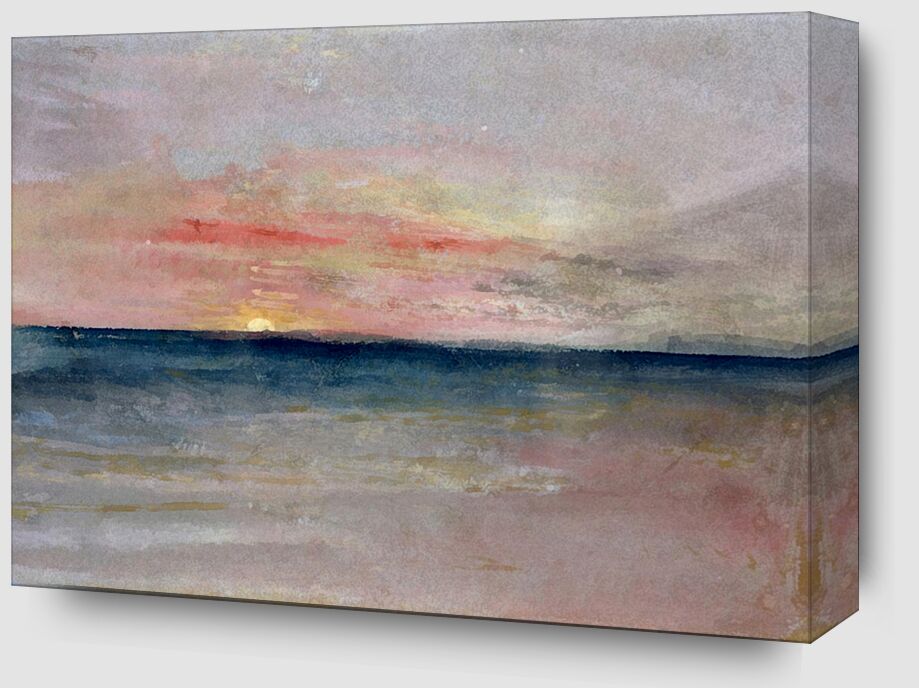 $ 122
About William Turner
(London, 1775-id., 1851) British painter. Turner was a precocious artist, admitted as a pupil to the Royal Academy at the age of fourteen, of which he was appointed associate member in 1799, at the age of twenty-four, and of which he was also, later, professor and vice-president. His early penchant for painting became a vocation as a landscape painter from the outset, to the extent that landscape was the only subject he cultivated and of which he became an undisputed master.

From the beginning, his landscapes are completely romantic because of the dramatic nature of the subjects he deals with and show a particular interest in atmospheric space and light effects. These two traits, most characteristic of his particular style, continued to be present until the end of his career, although in increasingly schematic and abstract compositions in which colour took an absolute place. In his final years, he led a solitary existence, with the almost exclusive presence of his mistress, Sophia Booth. 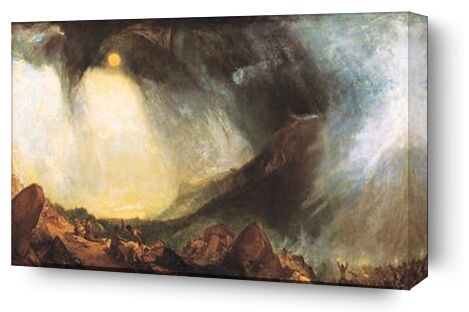 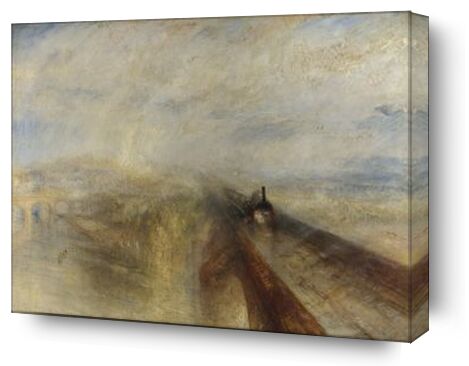 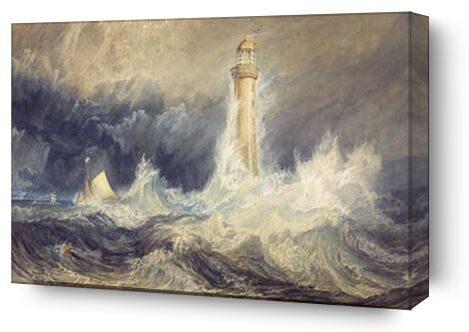 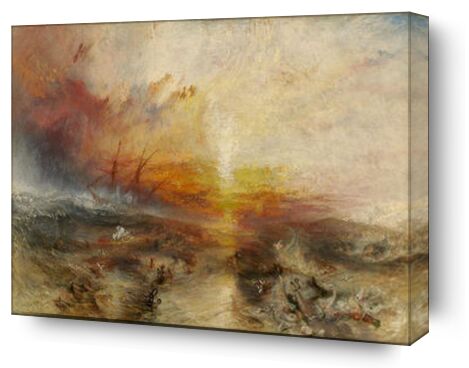 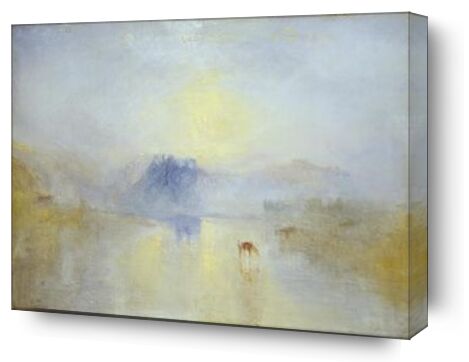 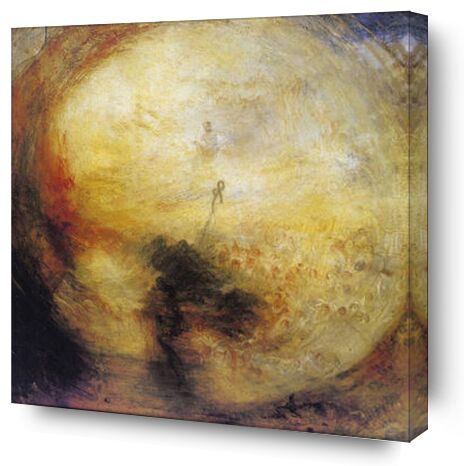 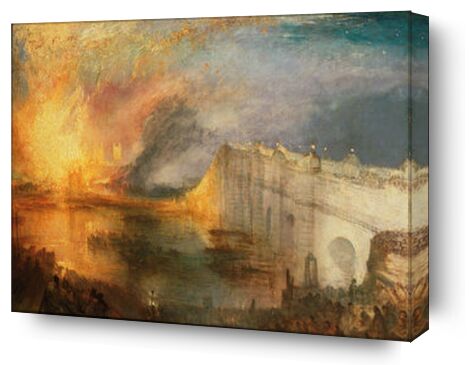