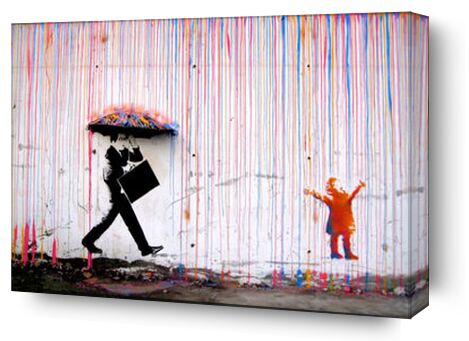 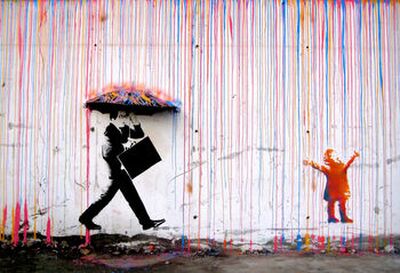 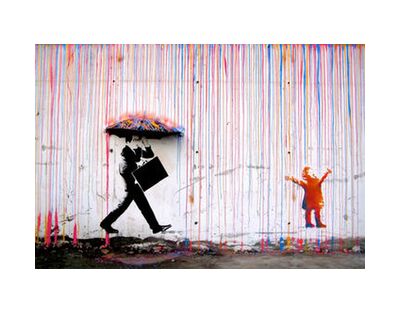 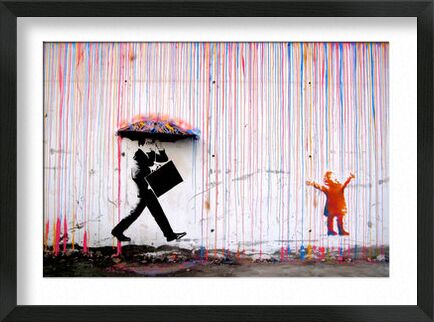 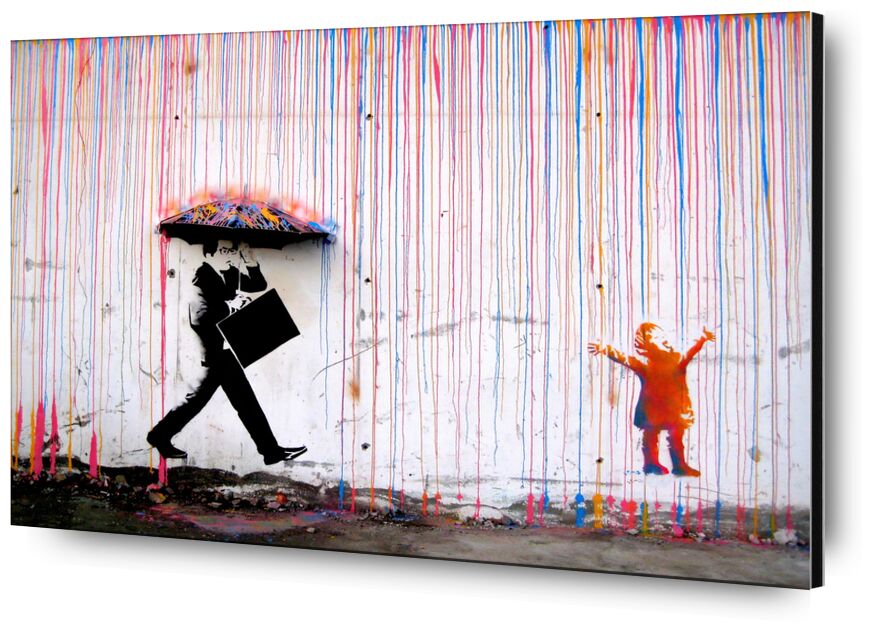 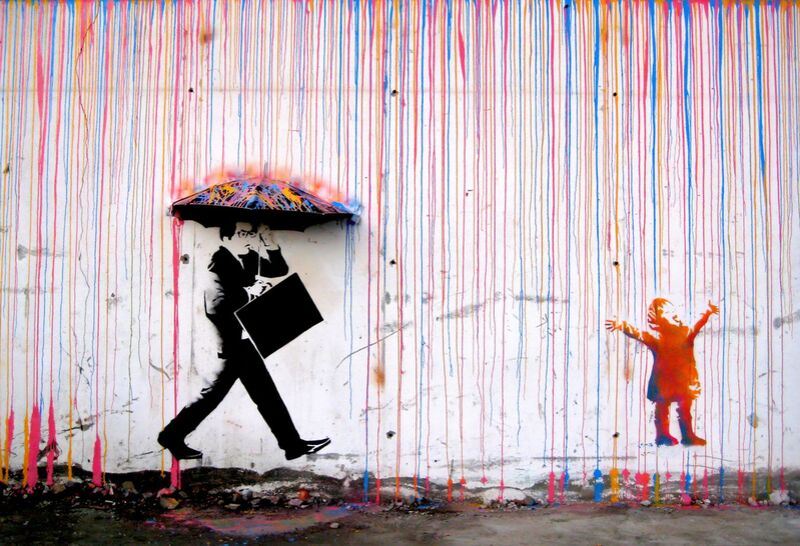 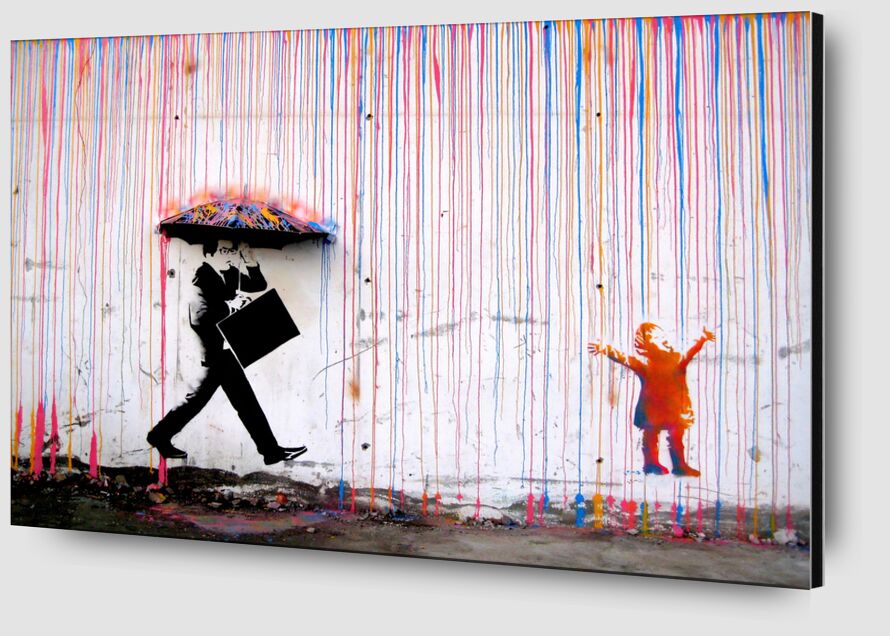 $ 121
Description
The symbols in this Banksy image are a child standing under colored paint, while the adult character is using an umbrella and wearing a suit and briefcase.

Categorically refusing to participate in capitalism, Banksy regrets that some of his works have been stolen and sold at auction. In 2013, he seized a booth in Central Park, where he sold some of his works for $60 each, when they were estimated at $160,000.
Tags of the Artist
banksy
rain
child
street
drawing
graffiti
joy
business man
More works by Fine Art 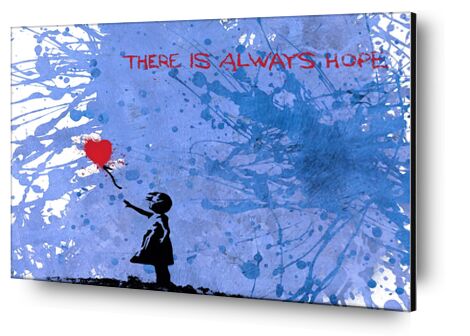 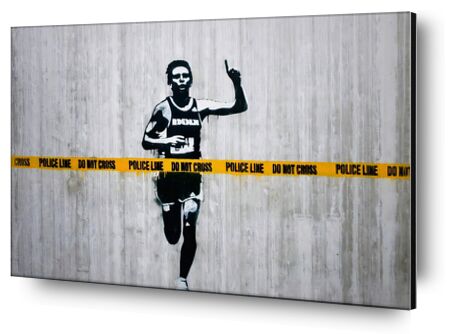 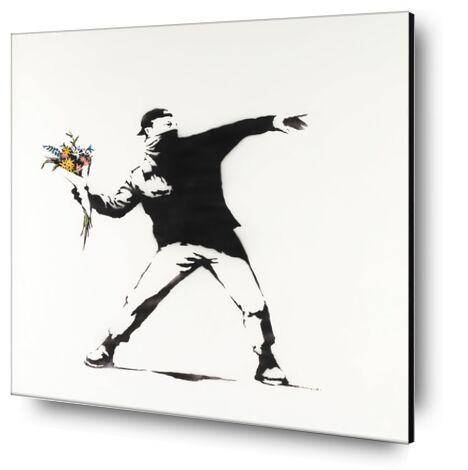 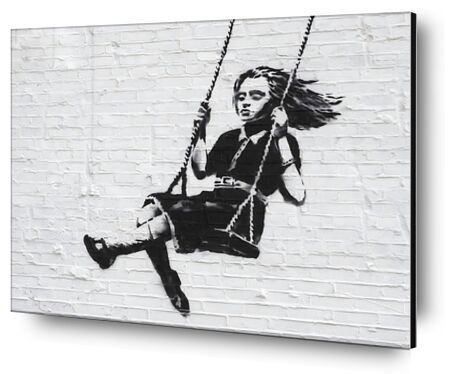 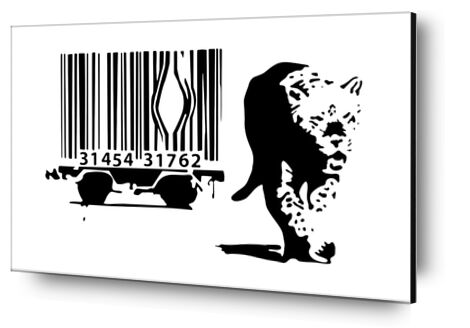 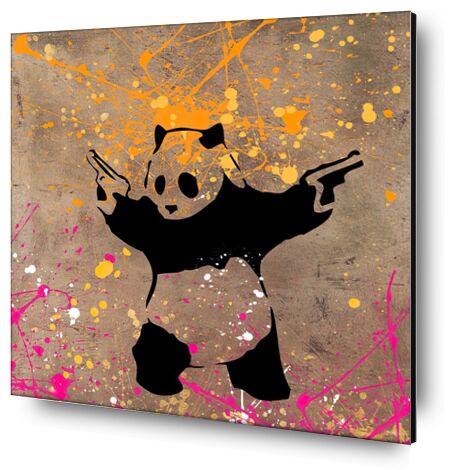 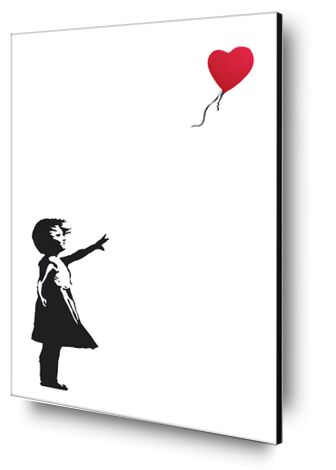